It's Tuesday already so for most of you, last weekend is long gone. Not for me since I've been sick.  The reason I haven't been able to get out of bed...at all.
Now I'm feeling a bit better (mentally, not physically) so I'm sharing my thoughts on my previous weekend. 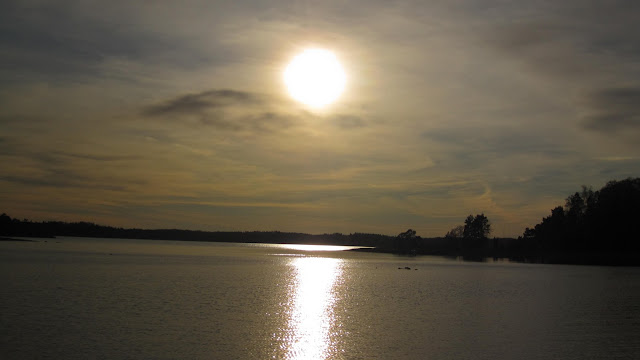 My dad was out of town, and he has a little construction project going on, so he asked me to drive to our summer house to check if some stuff is covered in case of rain and also to go buy some stuff from the hardware store. Since the weather was super pretty I was happy to go... until I realized I had no idea what I was supposed to do!
I mean - it was like telling my dad to buy me some Louboutin Pigalle patent leather pumps, maybe from net-a-porter. He would have zero idea what I was talking about.

Okay, so I was brave and went. Kind of made everyone laugh at me at the store, and couldn't understand what was the stuff I was supposed to check at the construction site. Job well done!
(i hope i get some points from trying though)

On top of that my boyfriend was happy to point out that what I was wearing was full of lint and am I really going out pantless...? I really wasn't aware there was a dresscode to construction sites...
Oh well, it was super pretty either way. I'm hoping not the last nice Fall weekends... 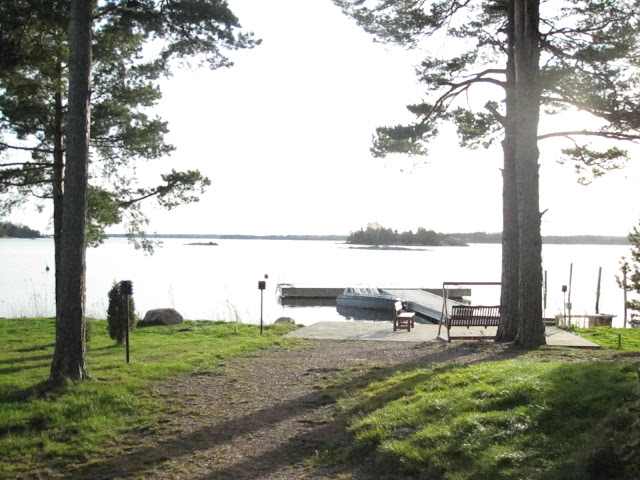 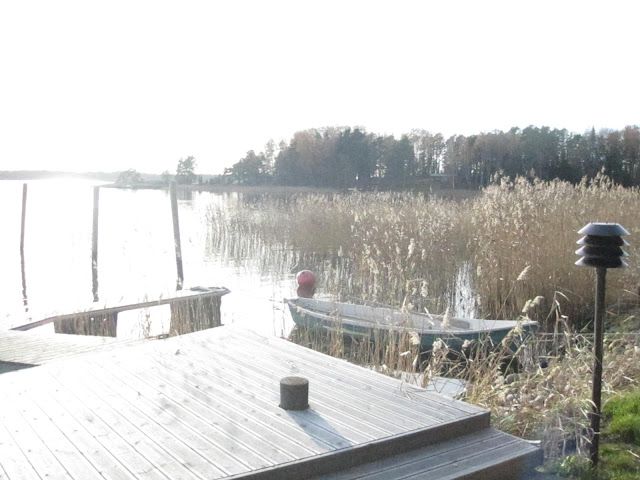 View through my sunnies, so pretty! 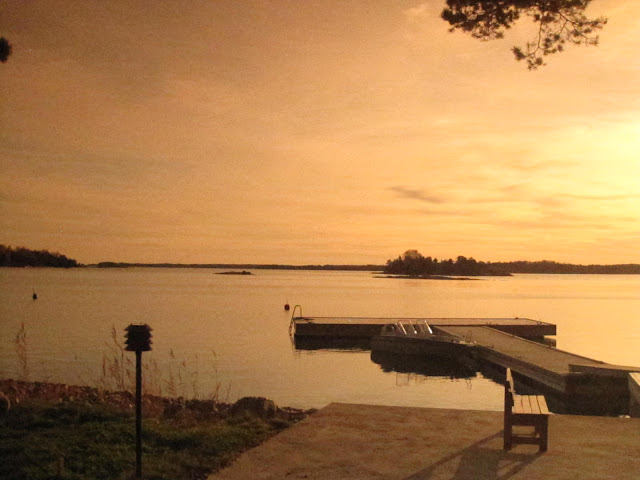 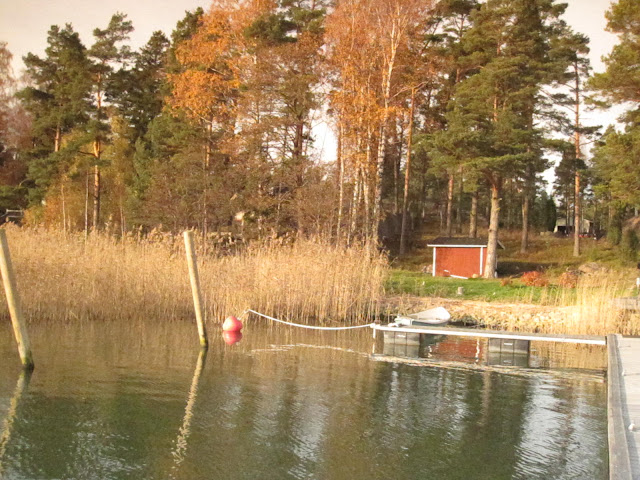 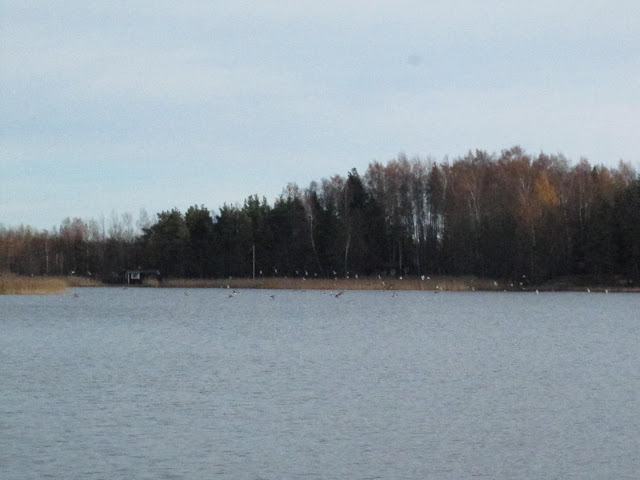 proof that I was actually there, what are these? 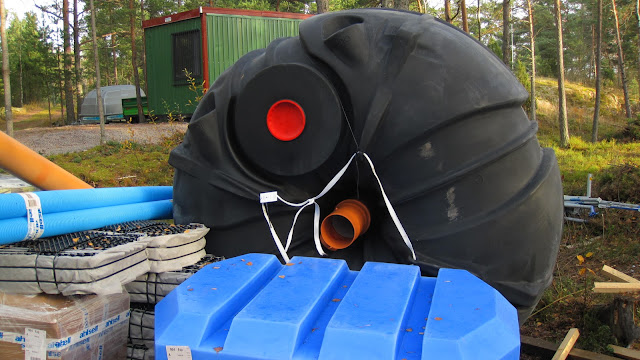 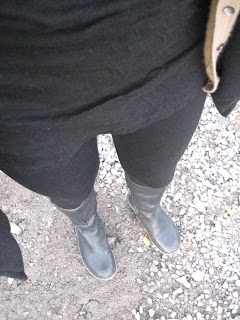 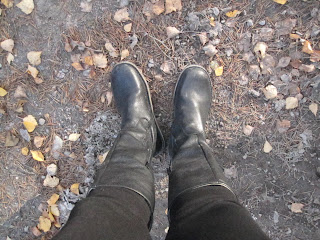 Yep, I was sans pants. But I used the lint-roller/remover (whatever it is...) before I went out. And I had my By Malene Birger boots on.

Email ThisBlogThis!Share to TwitterShare to FacebookShare to Pinterest
Tunnisteet: whats up