Brand management in the house of Dior

The (fashion) world has been in shock after John Galliano's outburst (anti-Semitic comments) in Paris. After the British designer had been fired by the house of Dior for his "odious behavior" the biggest question has been what was going to happen for the show. Well, the show was held yesterday during the Paris Fashion Week (of course it was held) and there was no boycott - the show was packed. Without John Galliano present, the petites mains behind the collection were onstage.

Like always after a huge crisis, the brand is most likely to sell well. Even though the actions are condemned, the fact is that the more attention the brand gets the better it does. What will be remained to be seen is that who gets the fashion's N° 1 place now as a head designer for the prestigious house of Dior.

Looks from the fall collection 2011 below. 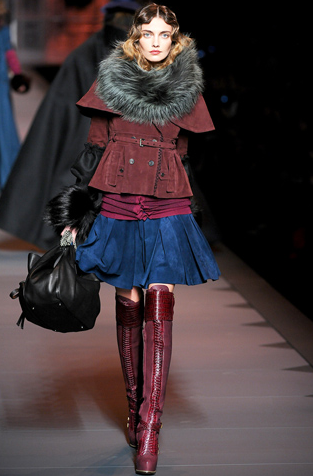 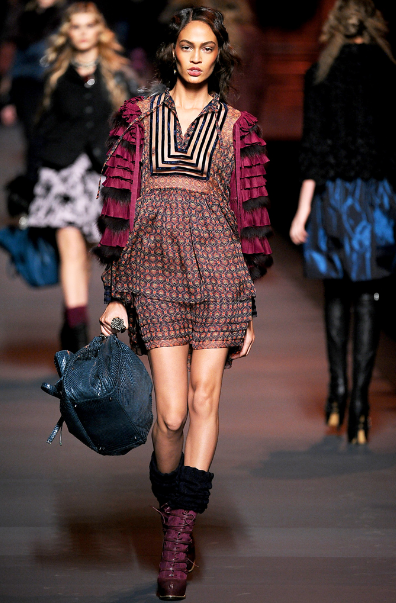 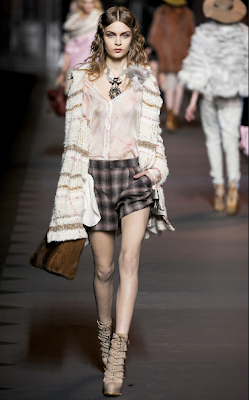 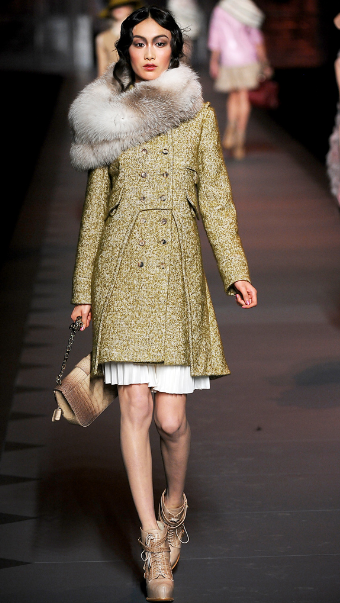 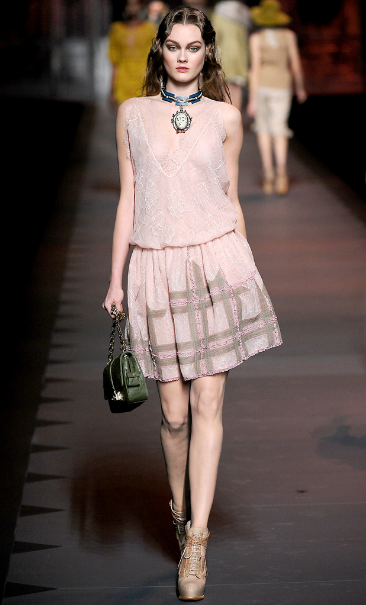 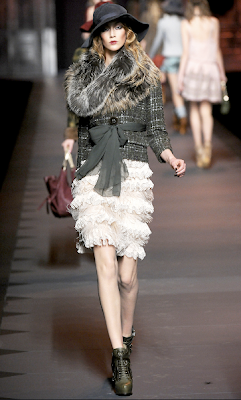 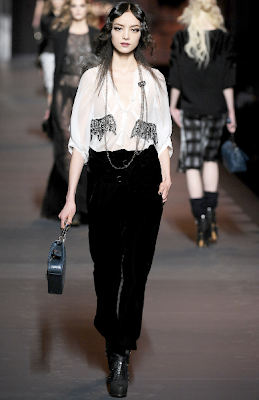 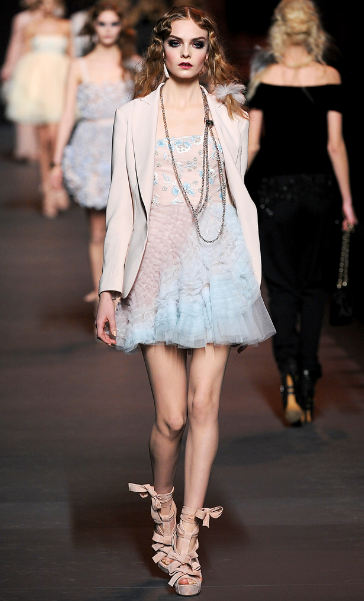 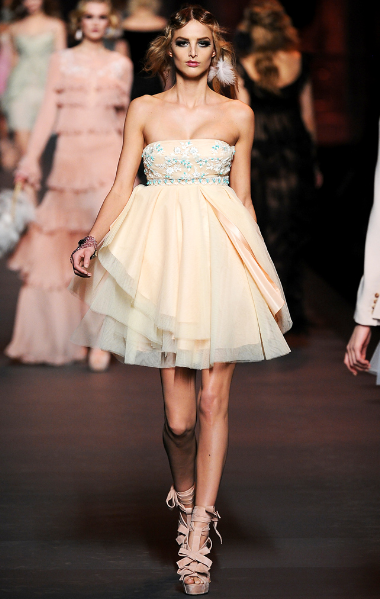 The look above is one of my favorite looks from the collection. Amazing. So romantic and girly. Love. 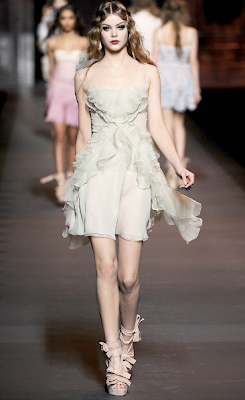 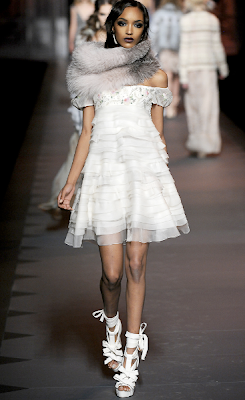 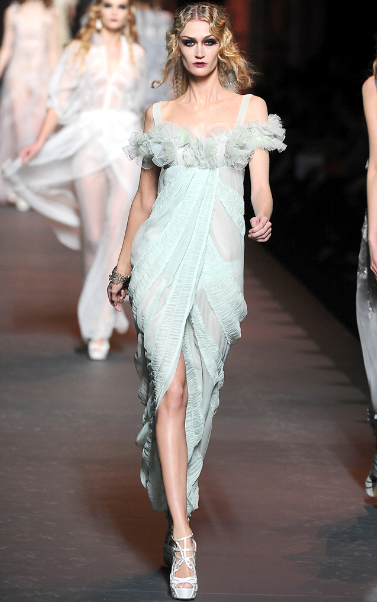 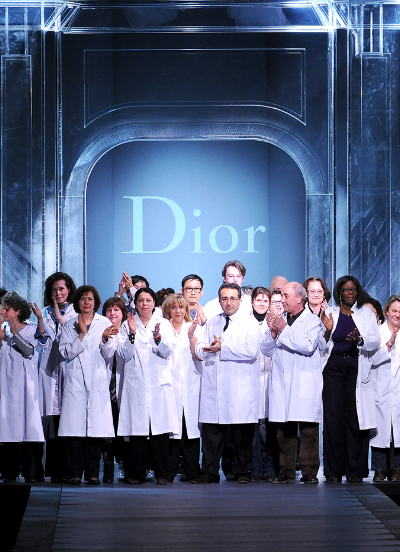 The collection overall was romantic and filled with color. I love the light fabrics with some heavy fur. So chic !
Lähettänyt -S- klo 1:58 PM