Today is the day

..When the Hills and the City return with new season premieres. 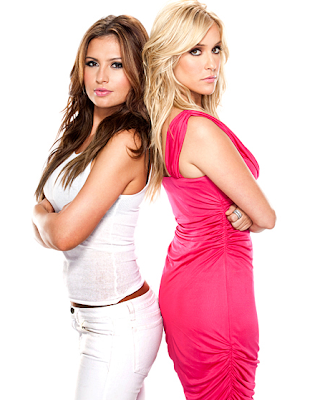 With Kristin Cavallari on board it is sure there will be major drama in the Hills. Of course, as you know, the people are real..and the places are real. (when everything else is pretty much fake...in case you didnt know....)

The City will be shown straight after the Hills and with this season the show will concentrate more on workplace drama than relationship drama (is there a difference?)...

Email ThisBlogThis!Share to TwitterShare to FacebookShare to Pinterest
Tunnisteet: mtv, the City, the Hills, TV