Still remember...The popular show called Melrose Place? I do. I remember how I was addicted to watch it and always thought I would want a similar career to "Amanda" 's (meaning Heather Locklear of course)...and I would want exactly same kind of office and a same kind of skirt suit (I don't know why I wanted that though....) 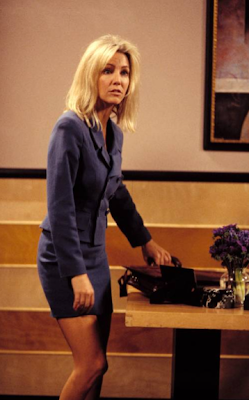 Now Melrose Place has returned (showing on CWtv in the States..the same that shows Gossip Girl...) with a new cast including Ashlee Simpson-Wentz (yes, Jessica's sister). New cast showing below. 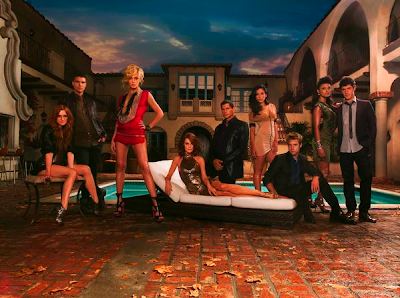 From the old cast, it is surprising how many are still on top but with different series. 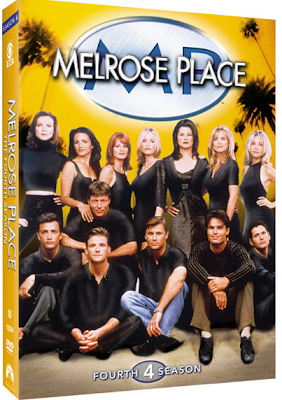 Not only in Desperate Housewives and Sex and the City but also the new Beverly Hills = 90210 and Gossip Girl. 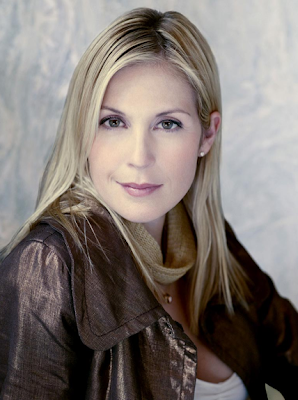